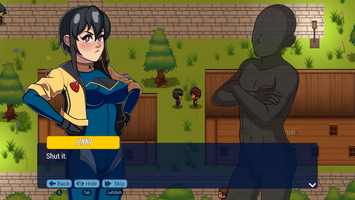 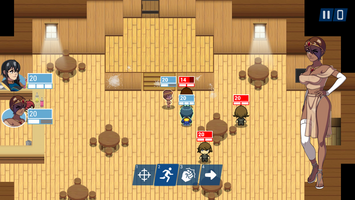 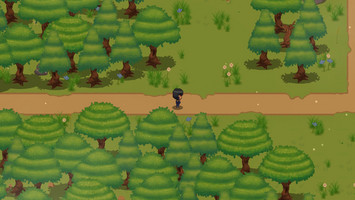 We've released our combat overhaul update to the public! We're incredibly happy with how quickly we were able to put together a whole new system for combat. We still need to port the old fights to use the new combat system, so until then there will be the legacy combat system (only for the prologue fights and curfew) and the new combat system in the game at the same time.

We hope that you guys enjoy this update! There's not much story content to sink your teeth in, but there are a ton of sprite additions and new systems to make up for it. Feel free to read the patchnotes linked below to see what we added, and have fun! ♥